If you’re any of the above, chances are your not getting the correct nutrition.Just as a formula one race car needs the appropriate fuel to prolong its racing life and keep it running at its optimum, so does the human body, otherwise it will age and live a short life. 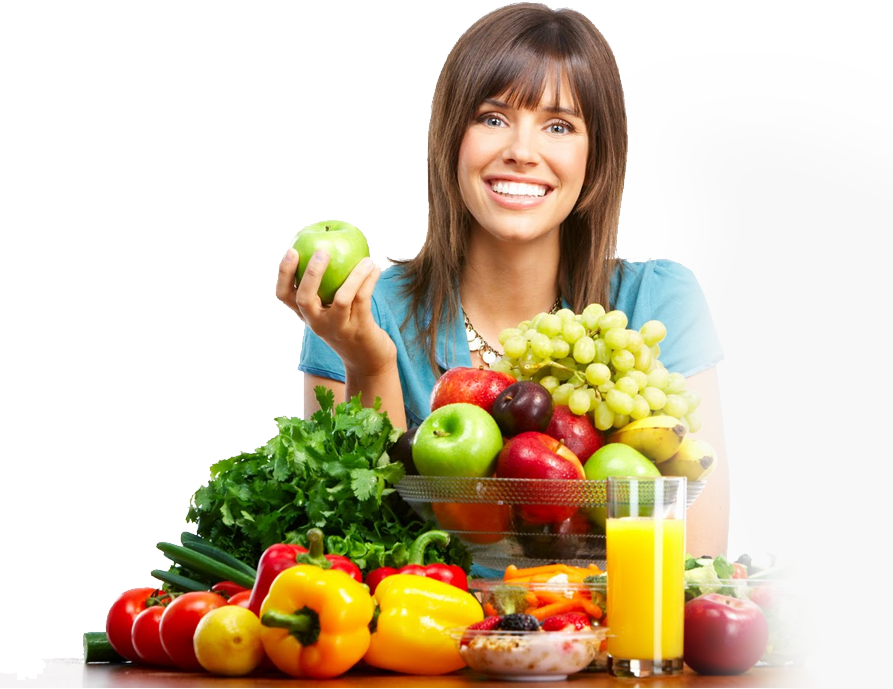 Nutrition is the study of food, the nutrients and the substances within the food, their actions, interactions, and balance in relation to health and disease, and the process by which the organism ingests, digests, absorbs, transports, utilises and excretes food substances. (American Medical Association cited in Wardlaw & Kessel, 2002).

Wardlaw & Kessel, (2002) stated that the study of nutrition evolved primarily from the disciplines of physiology, chemistry and medicine. Our interest in the relationship between food and the maintainence of health has a long history, commencing some 2400 years ago, during the time of Hippocrates.

The science of nutrition began in the 1600’s in Europe. A British physician, Sydenham, in 1674 showed that iron filings in wine could treat anaemia. In 1740, a British naval surgeon, Lind, found that the consumption of citrus fruits – lemons and limes – cured the disease scurvy in sailors. In 1816, a German scientist, Magendie, showed that dogs fed a diet of only carbohydrate and fat, lost much of their body protein and died within a few weeks (Wardlaw & Kessel, 2002).

By 1830, it was known that food contained 3 major components: proteins, carbohydrates and fats. By 1850, at least 6 mineral elements were known to be essential in the diet: calcium, phosphorous, sodium, potassium, chloride, and iron. Nutrition as a scientific discipline was born. Scientists now realised that the components in foods, which can be present in small amounts, contribute to health (Wardlaw & Kessel, 2002).

Our health is dependant on our bodily characteristics that have been inherited from our parents, but is also affected by environmental and behavioural factors. Important amongst these factors are the foods we eat, the food habits we adopt and the physiclal actvity we do (Rogers, 1990).

Rogers, (1990) stated that the more knowledge we know about food, what it is, where it comes from, how it is used in the body, its nutritional value and its place in a reasonable diet, the better and easier it will be to eat for pleasure and health.

Our health in society is continuing to improve. This is shown by the average life expectancy increasing some 25 years for both males and females since the beginning of the twentieth century. In 1995 life expectancy at birth was 75.2 years for males and 81.1 for females (Torres, 2002).

Did you know? That in Australia in 1999, accorcing to the Australian Bureau of Statistics (ABS), 128,102 people died. Here is a breakdown of some of the major causes of death from that year.

Although these diseases above are multi faceted in nature, according to Rogers, (1990) almost 60% of the deaths in Australia are linked with nutrition-related diseases, and 25% of these deaths are premature: that is occuring under the age of 65 years. Many of the premature deaths are preventable.

Torres, (2002) stated that it is a fact that people now live longer. However, while it is now possible to prevent many early deaths and to prolong life expectancy of those in the middle age through better nutrition, the problems associated with aging still appear. Older adults experience considerably more ill health than younger adults and the proportion of older people affected increases with age. In fact it has been suggested that the most recent gains in life expectancy are associated with increased years of disability and not with increased years of active life. That is, people’s life is prolonged, however they do have to live with some illness or disability.

You may be asking, “WHY IS IT SO?” It is known that the body operates at its best when between specific zones (i.e. at a certain temperature, at a level of hydration and even at a specific pH). If you go out of these zones (i.e. don’t drink enough fluid (water) – you become dehydrated and fatiqued, or eat too much processed food – you become prone to getting sick) your body’s health will be compromised, you will age prematurely and you may even develop an illness or disability if you stay out of these zones long enough.

Blumberg, (1994) stated that many of the biological changes and risks for chronic diseases, which have been attributed to aging are really due to suboptimal diets and nutrient intakes. Dietary changes can not only extend the lifespan but promote successful aging and an enhanced quality of life (Schlenker, 1993).

So if you don’t want to be a person that lives out your life expectancy affected by ill health, or with a disability, then you need to take a careful look at what you’re consuming into your body in regards to food and fluid (diet). Remember you must provide your cells with good clean basic materials (nutrients) in the correct amounts otherwise you could age prematurely and be subjected to ill health and/or a premature death.

Optimize your body, and live a healthier, longer life!
Questions about your diet or health call or

"She gives a history of 10 years of left shoulder pain on and off, for which she has had numerous treatments including chiropractic and physio, but the only thing that has made any major difference has been the work done by yourself."